20th- and 21st-century literature in French from Europe, the Caribbean, North-Africa, and Sub-Saharan Africa; aesthetics, politics and the institutions of literature (literary history, literary criticism and theory; the “segregation” of Francophone and French literary fields); postcolonial and transfrontier approaches to literature; memory, history and biography

My second monograph, The Colonial Fortune in Contemporary Fiction in French (Liverpool University Press, 2017), examines the features of a paracolonial aesthetics emanating from a significant body of contemporary Hexagonal and non-metropolitan texts. Discussing works by writers who are either directly involved in the debate about the colonial past and its remanence (J. M. G. Le Clézio, Paule Constant, Édouard Glissant, Tierno Monénembo, Marie NDiaye, and Leïla Sebbar) or who do not overtly manifest such concerns (Stéphane Audeguy, Marie Darrieussecq, Régis Jauffret, Pierre Michon, and Claude Simon), I demonstrate that these works create a shared imaginary space permeated by the symbolic, rhetorical, and conceptual presence of colonialism in our postcolonial era. I argue that these works can be more accurately envisioned through the lens of the “paracolonial” which describes the enduring presence of the colonial in contemporary imagination through discrete and often insidious phenomena of revival, resurgence, remanence, and residue. In so doing, it also addresses the re-imagining, revisiting, and recasting of the colonial in current works of literature (fiction, autobiography, and essay).

I am currently developing two book-length projects: the first one, provisionally entitled Necrofiction: Dead Letters and Literary Tombstones, investigates current forms of narrative memorialization from a biopolitical perspective; the second project establishes a critical dialogue between the works of Jacques Derrida and Édouard Glissant. 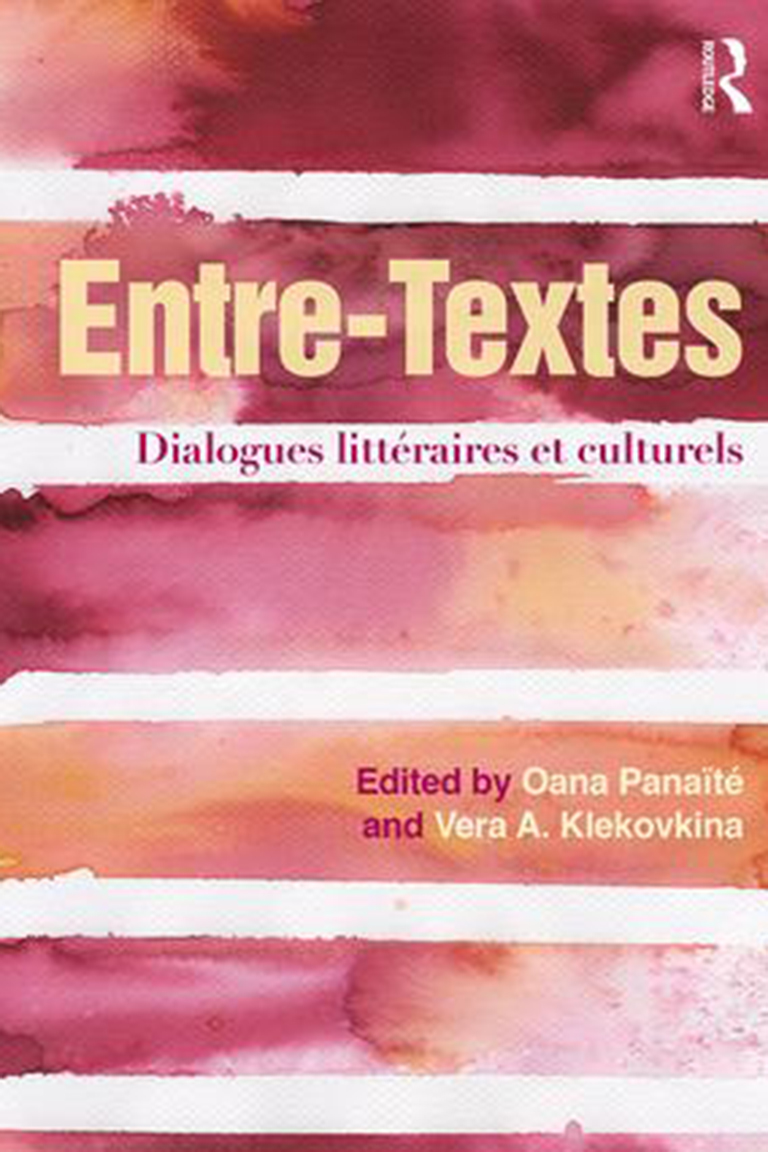 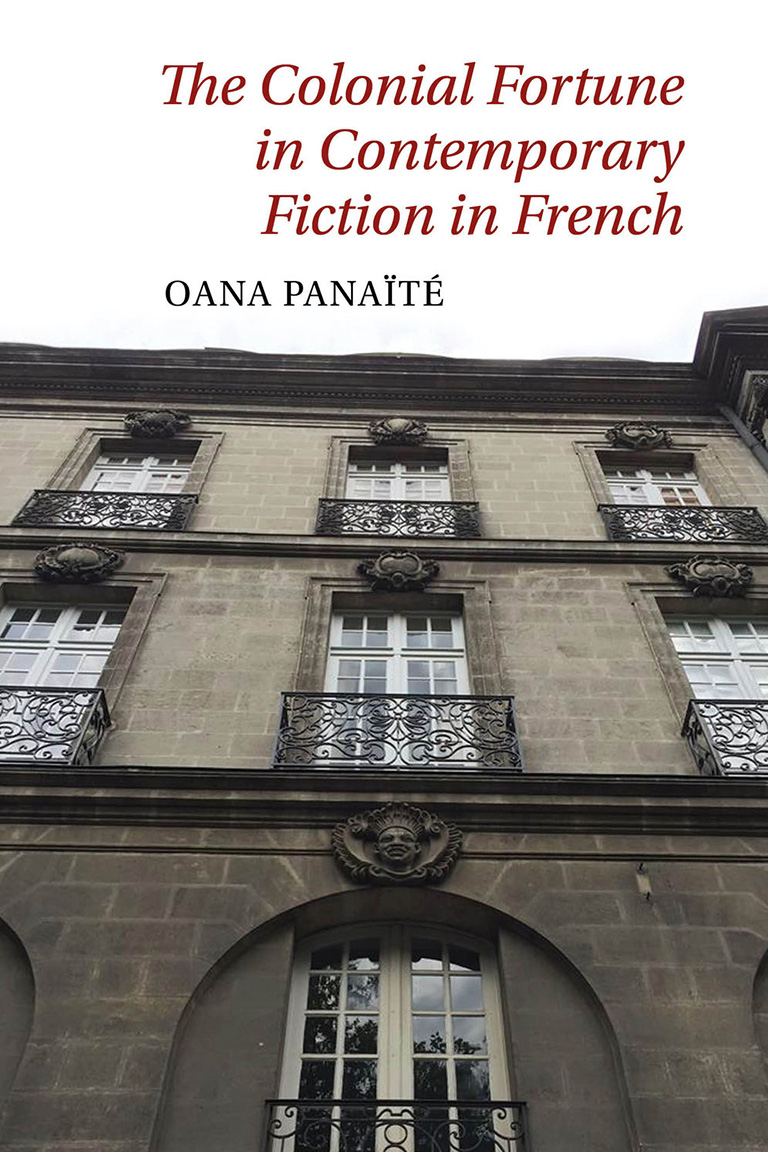 The Colonial Fortune in Contemporary Fiction in French