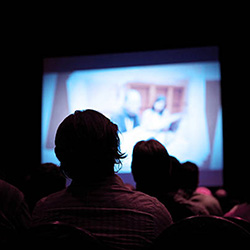 This course offers a critical survey of French cinema from its origins during the last years of the ninteeenth century to the present. (For lack of time and the sake continuity, we will not address the exceptionally rich corpus of Francophone films made outside France).We will approach cinema not only as an art, a set of technologies, and an industry that have all substantially evolved over time, but as a vehicle of cultural, social, and political discourses and thus as a field of power relations. This interdisciplinary approach will allow us to assess the role that cinema has played in shaping French national identity, to appreciate the weight of ethnicity, race, religion, gender, and other factors in contesting normative conceptions of Frenchness, and to understand the links between film studies and other fields such as sociology, anthropology, psychoanalysis, and gender studies.