I have an interdisciplinary academic background, combining a B.A. and M.A. in French Language and Literature from the University of Virginia with a Ph.D. in French Civilization from Pennsylvania State University.

My primary research field is twentieth-century social, political, and cultural history through film (fiction and documentary), with a focus on the 1930s and 40s. In February 2012 my book Marcel Pagnol, the first comprehensive overview of the director's career in theater and cinema, was published by Manchester University Press as part of its "French Film Directors" series. An edited collection of essays titled "The Politics of French and German Cinema, 1930-1945" was published in 2012 with Berghahn Books. Another developing project under contract with the University of Illinois Press is a book on the documentary films of Marcel Ophüls.

My professional activities include serving as co-editor of Modern and Contemporary France (since 2007), associate editor of The Historical Journal of Film, Radio, and Television (since 2005), and as an editorial board member for French History (since 2007) and French Historical Studies (since 2010). I also work with International Historic Films in Chicago as academic advisor and producer of DVDs related to France during the Second World War. The first such project, published in 2011, was a restored and subtitled edition of Forces Occultes (Hidden Forces), an anti-Semitic, anti-Masonic propaganda film made by French collaborationists in 1942. A second title, in 2012, is Salut à la France / A Salute to France, a dual-language docu-drama that Jean Renoir made for the American Office of War Information in 1944 to promote American-British-French solidarity just prior to D-Day. 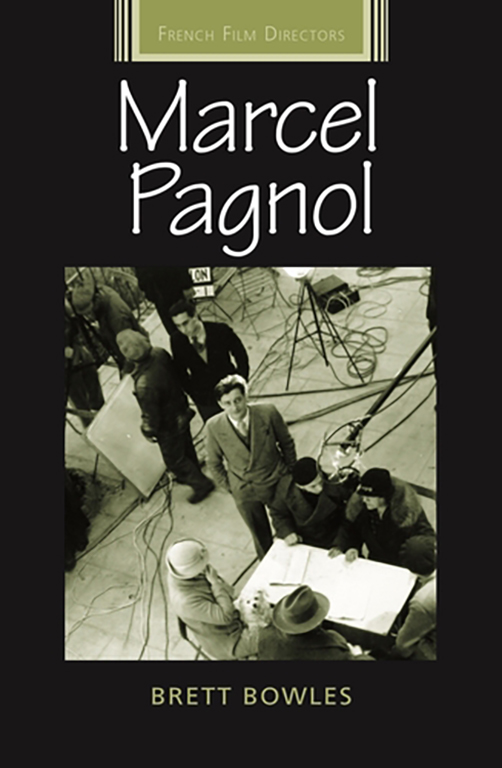