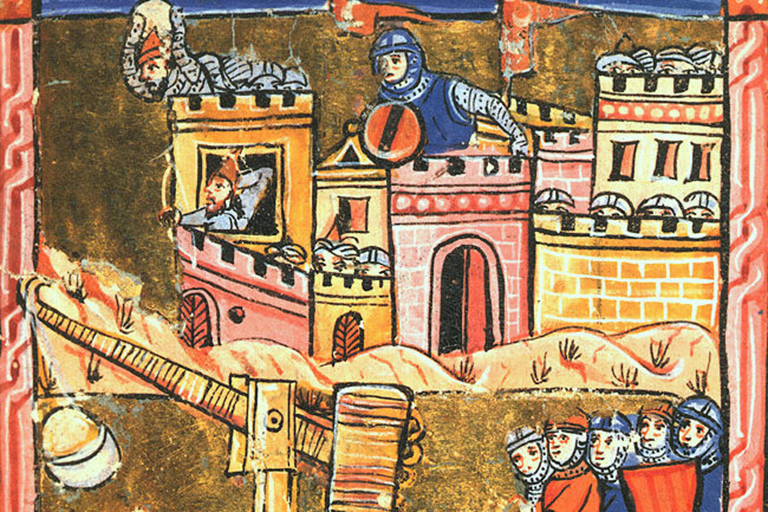 This course serves as a general introduction to the cultural history of medieval France from the Carolingian Empire to 1500. We will move thematically, rather than chronologically, focusing each week on different aspects of social, political, philosophical, literary, artistic and religious life in medieval France. Weekly readings feature secondary texts that offer broad perspectives paired with primary texts that highlight key figures and events in closer detail. Topics include feudalism, courtly love, the crusades, kings and popes, medieval calendars, pilgrimage and travel routes, medieval manuscripts, gothic cathedrals, and the origins of the French language. Some attention will also be paid to the way the Middle Ages is represented (or misrepresented) in contemporary popular culture. All classwork and written work will be conducted in French.