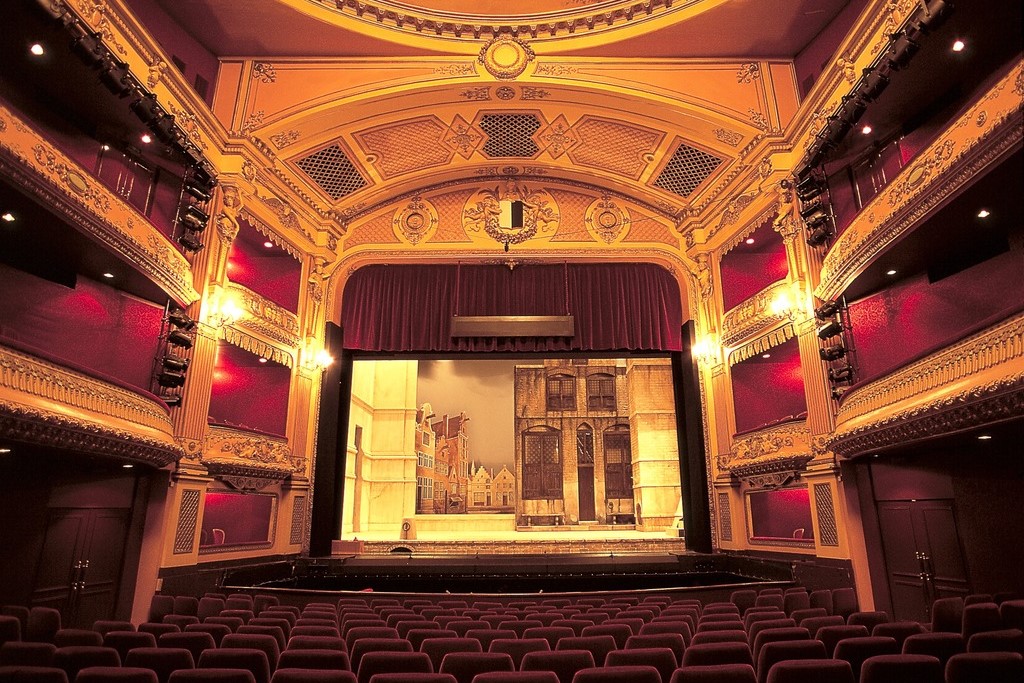 In this course we will read plays and essays by French authors from the 17th to the 20th century. We begin with Jean Racine’s tragedy Iphigénie, which will be the subject of our first exam. Then we read the Enlightenment philosopher Denis Diderot’s essay on acting, the Paradoxe sur le comédien, on which the students will write and rewrite an essay on a topic chosen in consultation with the professor. Then we turn to Victor Hugo’s Romantic drama Ruy Blas, the subject of our second exam, an in-class essay test like the first. From the 20th century we will read Jean Anouilh’s modern reinterpretation of the classical tragedy Antigone. Our last dose, so to speak, will be a collection of essays on the performing arts, Le théatre et son double, by Antonin Artaud, who was a 20th century movie actor and a patient of Jacques Lacan. What could be more modern than that? The final will cover the last two readings.