The 'banlieue' in French Film and Society 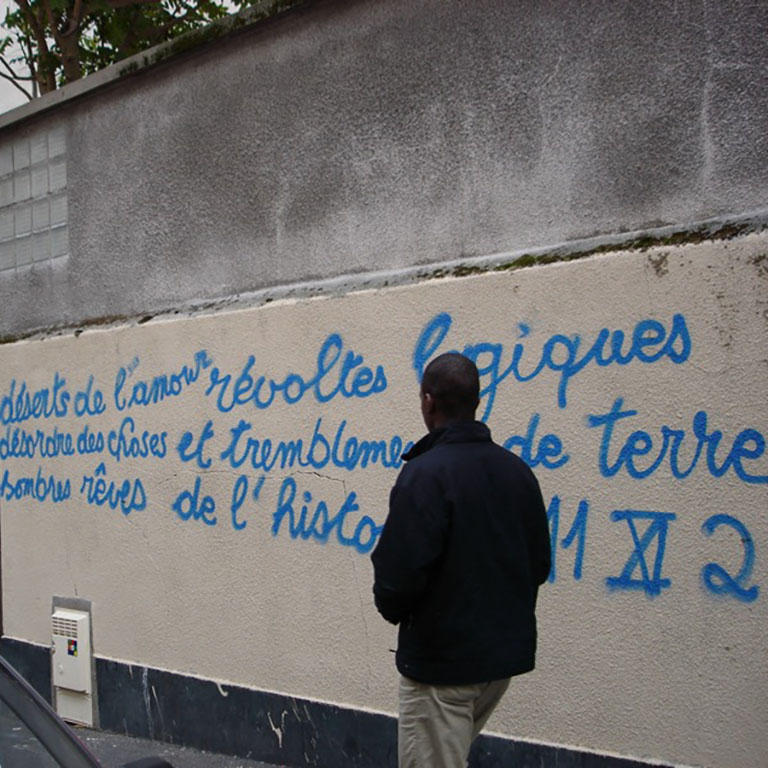 As a marginal social space disproportionately inhabited by immigrants and minorities, the banlieues surrounding most major French cities have long served as a lightning rod for debates about poverty, (in)equality, and critique of state institutions, as well as the weight of race / ethnicity, class, religion (especially Islam), and gender in defining national identity and social citizenship. Using cinema and television as its primary guides, this interdisciplinary course will trace evolving representations of and sociopolitical discourses surrounding the banlieue in French audiovisual media from the 1960s through the present, with special emphasis on feature films produced from 1985 through 2020.