Early modern literature and culture, with emphasis on the relationship between literature, politics, and philosophy in the seventeenth century

As a scholar of French seventeenth-century literature and culture, I explore the meaning of the syntagm “early modern”: a presumed conceptual and experiential proximity, which can only be constructively explored by acknowledging a simultaneous remoteness and otherness. I am particularly drawn toward material where the threshold character of the early modern is legible in the unresolved tensions between tradition and innovation, hierarchy and autonomy, authority and experience, feeling and reason, sacred and profane. Over the last few years, a substantial part of my research has been situated within two larger projects. First, my research into the culture of absolutism, as presented in my monograph The Dream of Absolutism: Louis XIV and the Logic of Modernity (U of Chicago Press, October 2021), where I argue that the exuberance of Louis XIV’s reign was not top-down propaganda in any modern sense, but rather a dream dreamt collectively, by king, court, image-makers, and nation alike. I explore this dream through a sustained close analysis of a corpus of absolutist artifacts, ranging from Charles Le Brun’s famous paintings in the Hall of Mirrors at Versailles via the king’s secret Mémoires to two little-known particularly extravagant verbal and textual celebrations of the king. The dream of absolutism, I conclude, lives at the intersection of politics and aesthetics. It is the carrier of a force that emerges as a glorious image; a participatory emotional reality that requires reality to conform to it. It is a dream, finally, that still shapes our collective political imaginary today.

Second, as an extension of my earlier work on Blaise Pascal (cf. my monograph, Créature sans créateur: Pour une anthropologie baroque dans les “Pensées” de Pascal, PU Laval, 2010; reissued Éditions Hermann, 2013), I continue to explore questions of originality, failure, agency, mastery, vulnerability and materiality in the Pascalian œuvre. Current projects include a return to the thorny question about Pascal’s relation to Descartes and also a broader exploration of the category of “wounded thought” and thinking as wound in relation to the Pensées.

My scholarship is informed by a strong belief in the importance of interdisciplinary collaboration and scholarly exchange. Hence the strong focus on interdisciplinary encounters in my programming as Director of IU’s Renaissance Studies Program and also in my own research activity. I am co-organizing and have co-organized interdisciplinary projects on issues such as “Rethinking Early Modern Conversion,” “Thinking About Agency in Seventeenth-Century France,” “From Exemplarity to Probability: Early Modernity in a New Light,” “Early Modern Royal Glory,” “The Humanistic Study of Innovation,” and “Things to Do with Descartes.” In 2013, with Katherine Ibbett (now at Oxford University), I edited a special issue of Yale French Studies about Walter Benjamin’s Hypothetical French Trauerspiel, in which we invited the contributors to rethink, with Benjamin, the place of early modern France in contemporary theoretical debates about the vexed origins of the modern world. In 2018, I coedited with Helge Jordheim (U of Oslo) and Anne Régent-Susini (Sorbonne Nouvelle) a collective volume titled “Universal History and the Making of the Global,” where we explore the origin of present-day global history in an early modern writing practice. A similar view of interdisciplinarity and of the urgency of sustained critical exchange informs my activity as book essay editor in Exemplaria: Medieval / Early Modern / Theory (see here for a recent editorial statement and here for the last published issue of the journal).

I take great pleasure in animated discussions that the issues and questions mentioned above spark in my graduate seminars and in the undergraduate classroom. 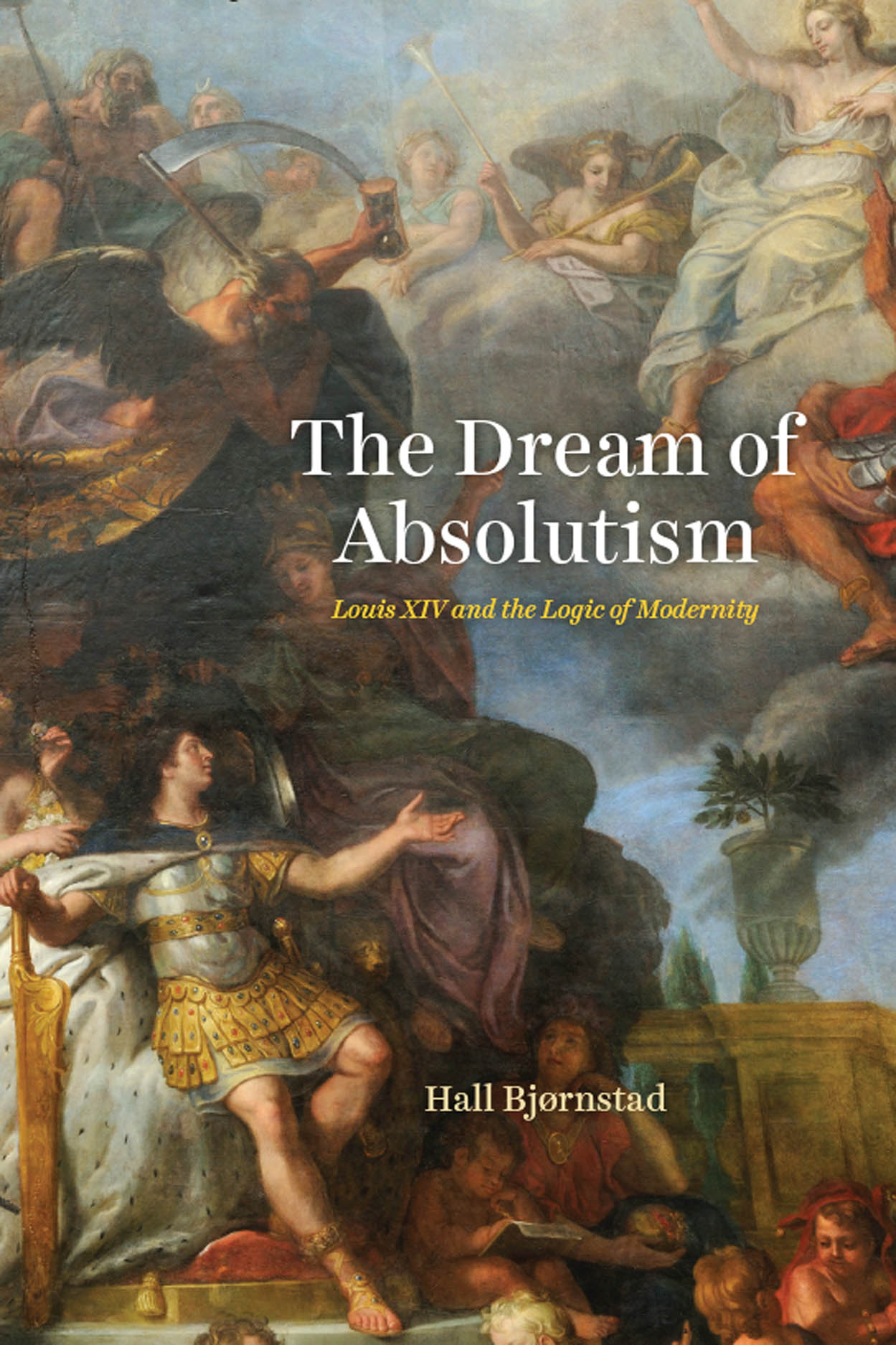 The Dream of Absolutism: Louis XIV and the Logic of Modernity 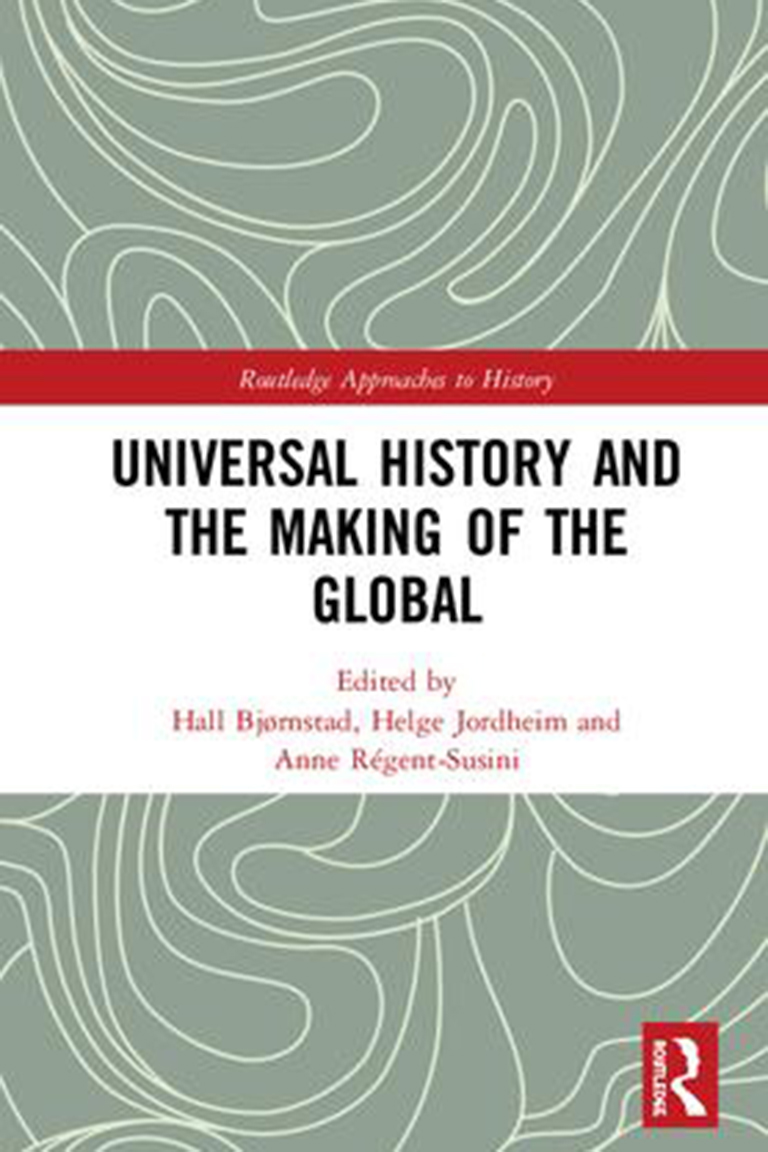 Universal History and the Making of the Global