Visions of Italy: Tales, Voices and Faces of Italy 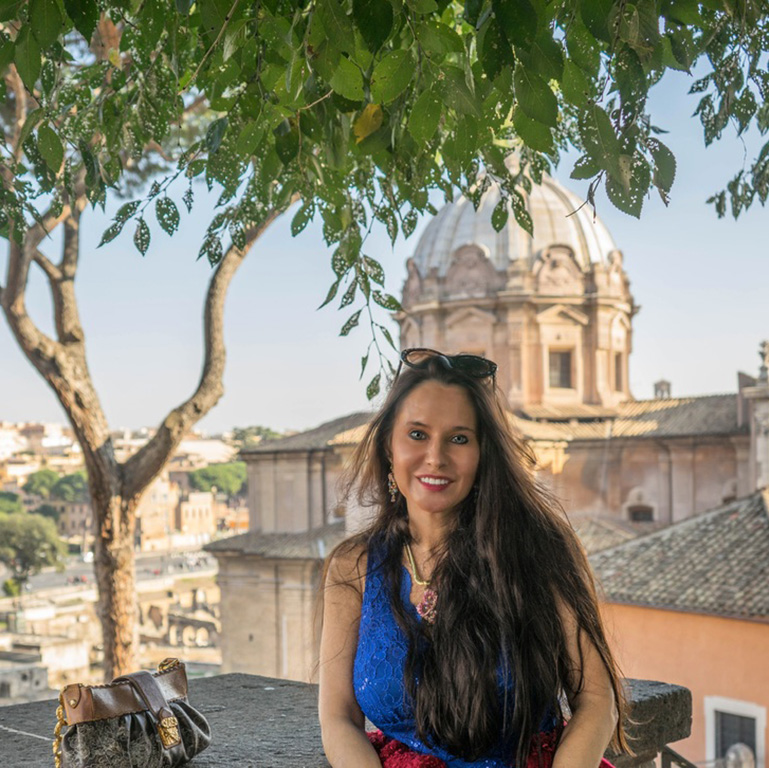 This course is about the art of telling a good story. We will read Italian short stories with the aim of exploring the rich history and great diversity of Italian culture. We will achieve this goal in several ways: 1) by analyzing the transformations of the formal and thematic features of the genre throughout the centuries, from the times of Boccaccio and Machiavelli to the present day; 2) by studying the unique social, political, and cultural contexts in which the short stories were written and read; and 3) by examining the ways in which these tales have been interpreted in other media, such as the visual arts and film. In summary, through the lens of the short story we will look at Italian culture as a whole, paying attention to some of the dichotomies that have shaped it across the centuries. Such dichotomies include, but are not limited to, language/dialect; center/periphery; urban/rural; ancient/modern; Catholic/non-Catholic/secular; local/global. The class will be conducted in Italian. All the materials will be made available on Canvas.