Creative and Critical Writing in French 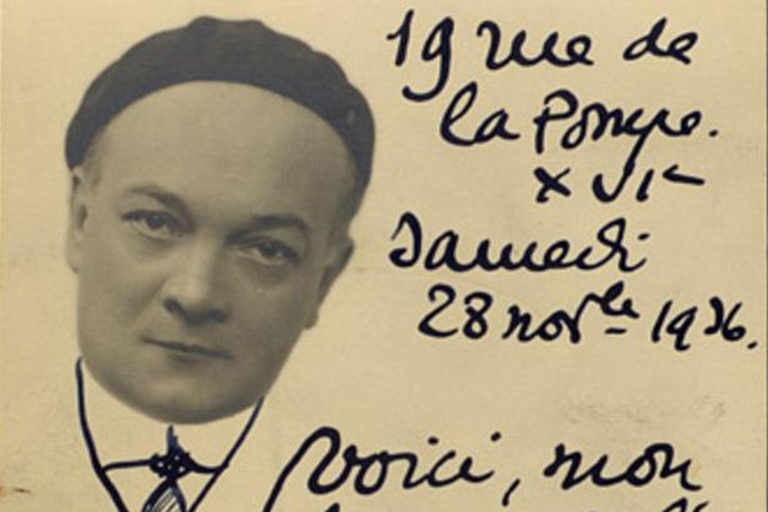 In this introduction to creative and critical writing in French, our primary goal will be the development and improvement of writing skills through various short creative and critical pieces.  Emphasis will be placed on field activity and engagement with the many resources offered by IU-- films, museum exhibits, outdoor venues-- as sources of inspiration, both creative and critical.  We will try our hands at a variety of exercises, including: a “personals” ad; the brief autobiography of an object in the Mathers Museum of World Cultures collections; dialogues which we’ll rehearse and perform at the outdoor Conrad Prebys amphitheatre; nature-writing composed on the banks of the arboretum pond; critical reviews of two comic films: Jacques Tati’s comic “Jour de Fête” (1949) and Abel and Gordon’s “Paris Pieds Nus” (2016); as well as a group project making a trailer for one (student’s choice) of these two films.