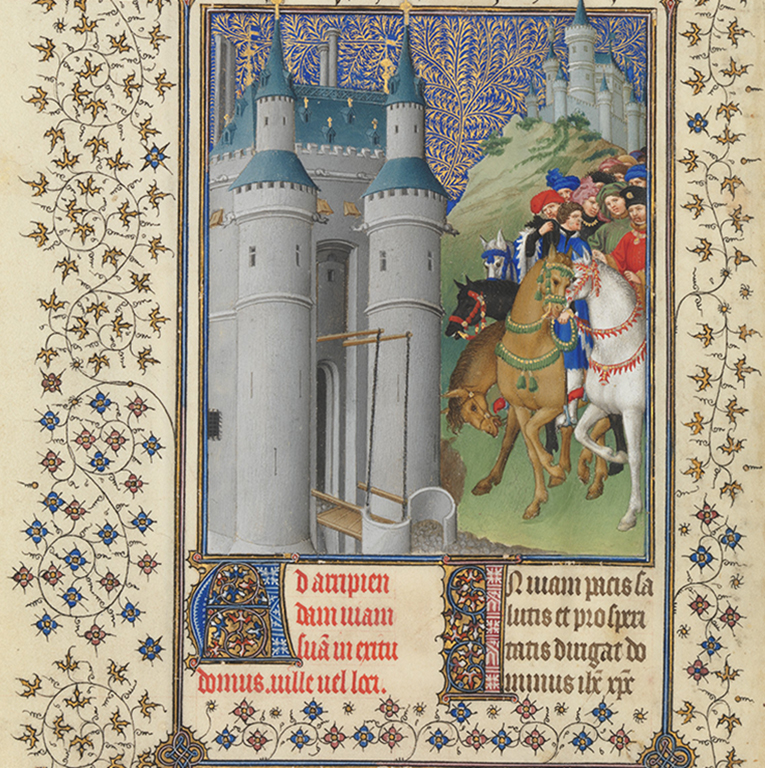 This course offers a general introduction to vernacular literature from medieval France through major works, themes, and critical approaches. We will read texts from a broad range of literary genres (including epic, romance, lyric, and drama), attending both to the manuscript context and transmission of these works and to the original languages (Old French and Old Occitan) in which they were written. In the first part of the course, students will improve reading fluency in Old French through guided grammar study and the translation of short excerpts from our readings, which will be available in bilingual Old and Modern French editions. Close readings of primary texts will focus on major themes of this period, such as amour courtois, chivalry, Arthurian legend, and the merveilleux, while secondary texts will present a variety of contemporary critical approaches.