History of the French Language II 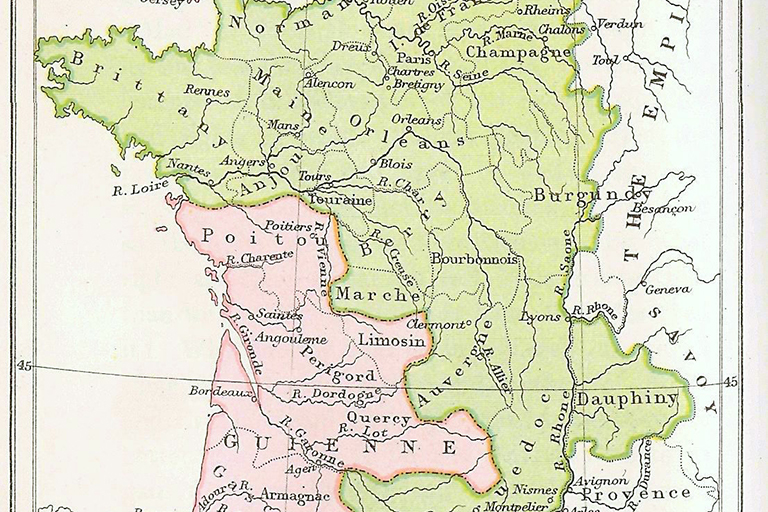 In this course we will explore in greater theoretical and empirical depth some issues introduced briefly in F603, focusing especially – but not exclusively – on syntax, on the later medieval and early modern periods, and on areas of student interest. We will read texts from the 11th-18th centuries, develop (partial) accounts of their grammatical and phonological systems, and compare these accounts to the comments of 16th and 17th-century grammarians in an attempt to understand the origins of the spoken and written French of today. The semester projects may be on any aspect of the history of the French language as long as it involves close scrutiny of texts from several centuries.