Religious Tolerance from Renaissance to Enlightenment 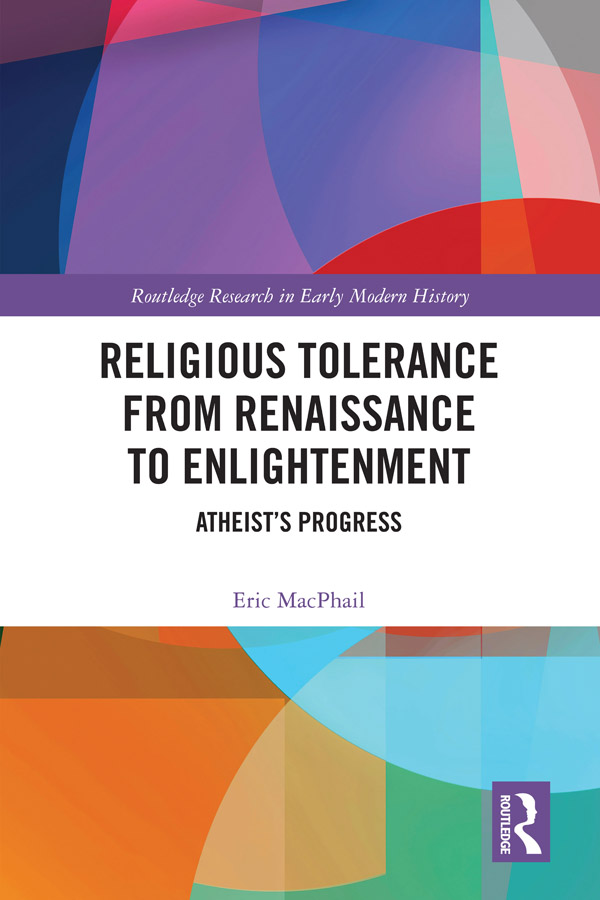 This new study examines the relationship of atheism to religious tolerance from the Renaissance to the Enlightenment in a broad array of literary texts and political and religious controversies written in Latin and the vernacular primarily in France, the Netherlands, and Switzerland. The main authors featured are Desiderius Erasmus, Sebastian Castellio, Jean Bodin, Michel de Montaigne, Dirck Coornhert, Justus Lipsius, Gisbertus Voetius, the anonymous Theophrastus redivivus, and Pierre Bayle. These authors reflect and inform changing attitudes to religious tolerance inspired by a complete reconceptualization of atheism over the course of three centuries of literary and intellectual history. By integrating the history of tolerance in the history of atheism, Religious Tolerance from Renaissance to Enlightenment: Atheist’s Progress should prove stimulating to historians of philosophy as well as literary specialists and students of Reformation history.