I began film studies at the University of Michigan and at Iowa University. My first hands-on experience with film making was with Giuseppe De Santis at Middlebury College. My research has been primarily in the areas of Film Studies and Modern and Contemporary Italian Literature and Culture. My interests include Pasolini, Scola, Wertmüller, De Santis, Rossellini, Amelio, Roversi, Montaldo, Rimanelli, Nanni Loy, Tornatore, Moretti and Monicelli. I am also interested in Italian American/Canadian writers and poetry from emigrants. Other interests include photography, political songs and the relationship between popular cinema and political power. I am currently working on the Americanization of Italian cinema during the Cold War. 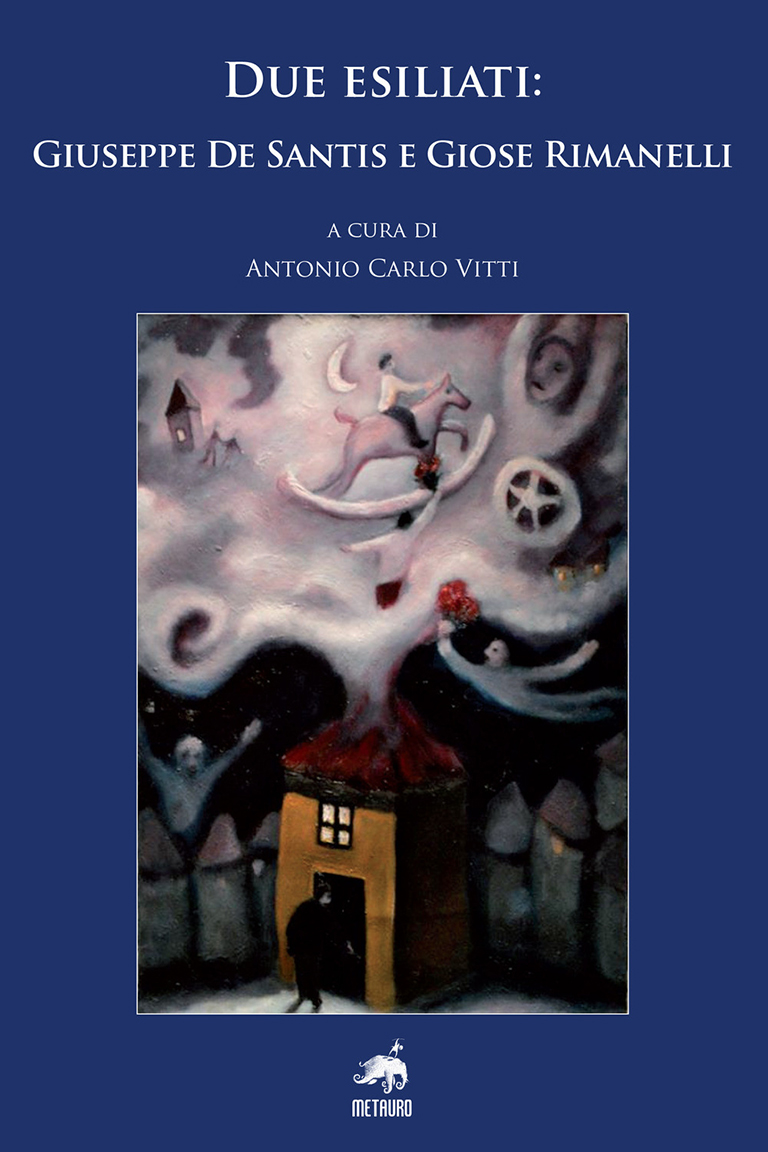 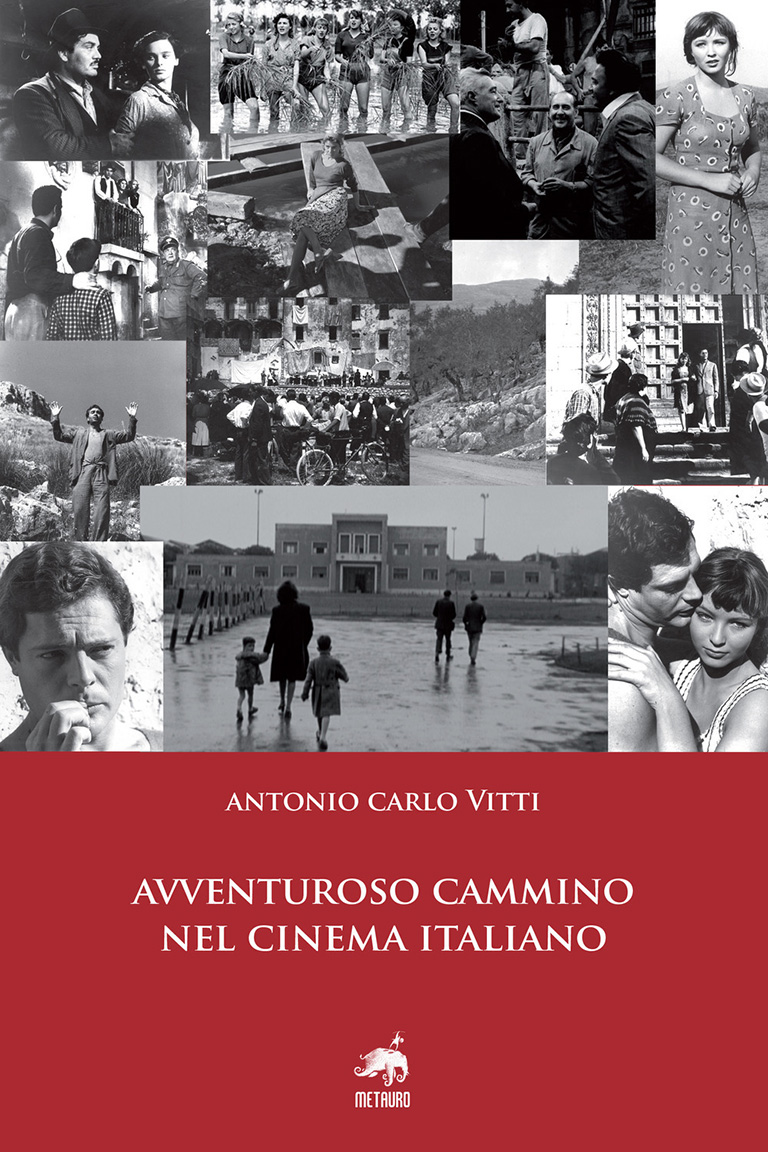