I was trained in Italy and the US as a historian and critic of Italian literature. My research focuses on Renaissance and early modern literature and culture, particularly the macaronic, pastoral and lyric genres, as well as comedy, heroic and mock-heroic poetry. My interests include literary memory and genealogy, comedy as a shaping force of the Italian literary tradition, the relationship between 'high' literature and popular culture, and the interplay of philology and criticism. In my work, I address the ethical and political implications of literature, specifically the humanist concept of literary education (the humanæ litteræ) as a path toward a more civilized and 'humane' humanity and the relationship between literary creation and political power. I recently published a critical edition of partially unpublished works by the 16th-century philologist and critic Lodovico Castelvetro and a book titled Commedia e civiltà: Dinamiche anticonflittuali nella letteratura italiana del Cinquecento focusing on the literary culture of Renaissance classicism, the dominant cultural model in early modern courtly and aristocratic society. 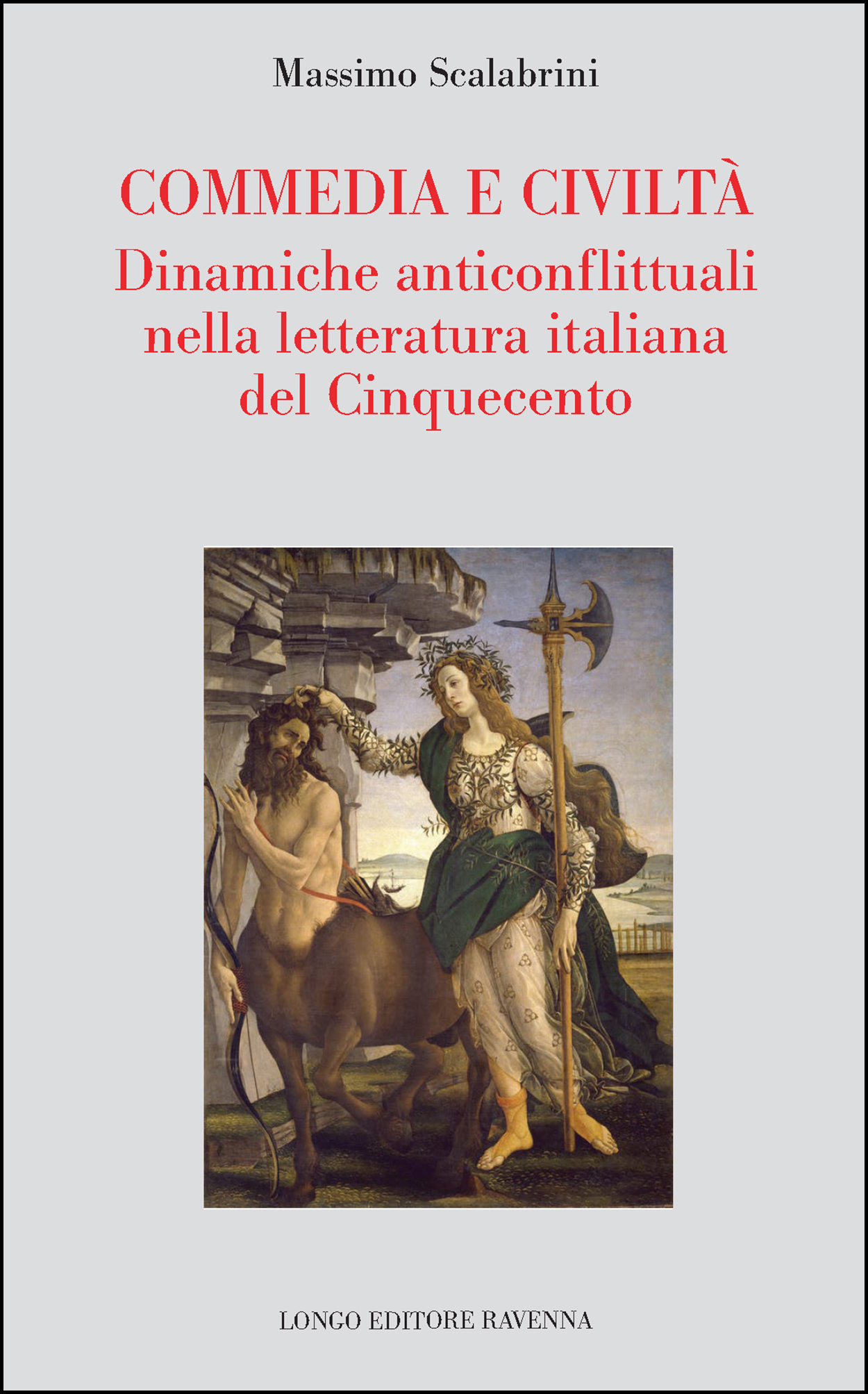 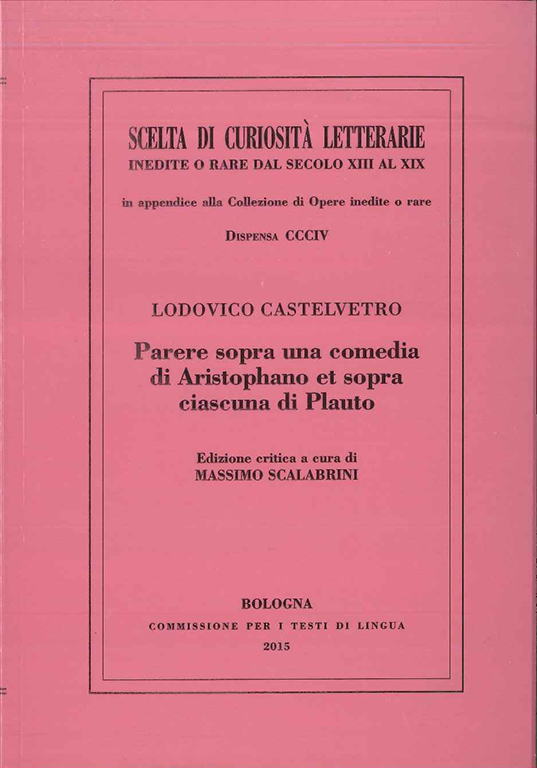