When asked what book has most influenced me, I don't have to think too hard. In the wake of undergraduate and graduate theses on Proust, my first book looked at ways in which his A la recherche du temps perdu, generally read as the culmination of the great nineteenth-century narrative tradition, also anticipated much experimental writing of the twentieth century. I argued for reading him, in other words, through the round-trip loop of the "futur antérieur", of writing that "will have been." By that point, craving action, movement, spectacle, as an antidote to the endless and oppressive Proust bibliography, I got interested in narrative dynamics of theatricality. I began noticing strategies by which display, generally animated by agendas of veneration or seduction, actually served instead—curiously—to displace the spectator or reader. My current work studies dynamics of display across a range of novels: from canonical works of the Hexagon, to African colonial and post-colonial narratives, to detective fictions. I argue that in these highly gendered dynamics, display—as displacement—becomes politicized as struggle, resistance or repression. Such interests, including gender, sociocultural contexts and reading practices, also inform my teaching, which focuses on twentieth-century prose fiction. 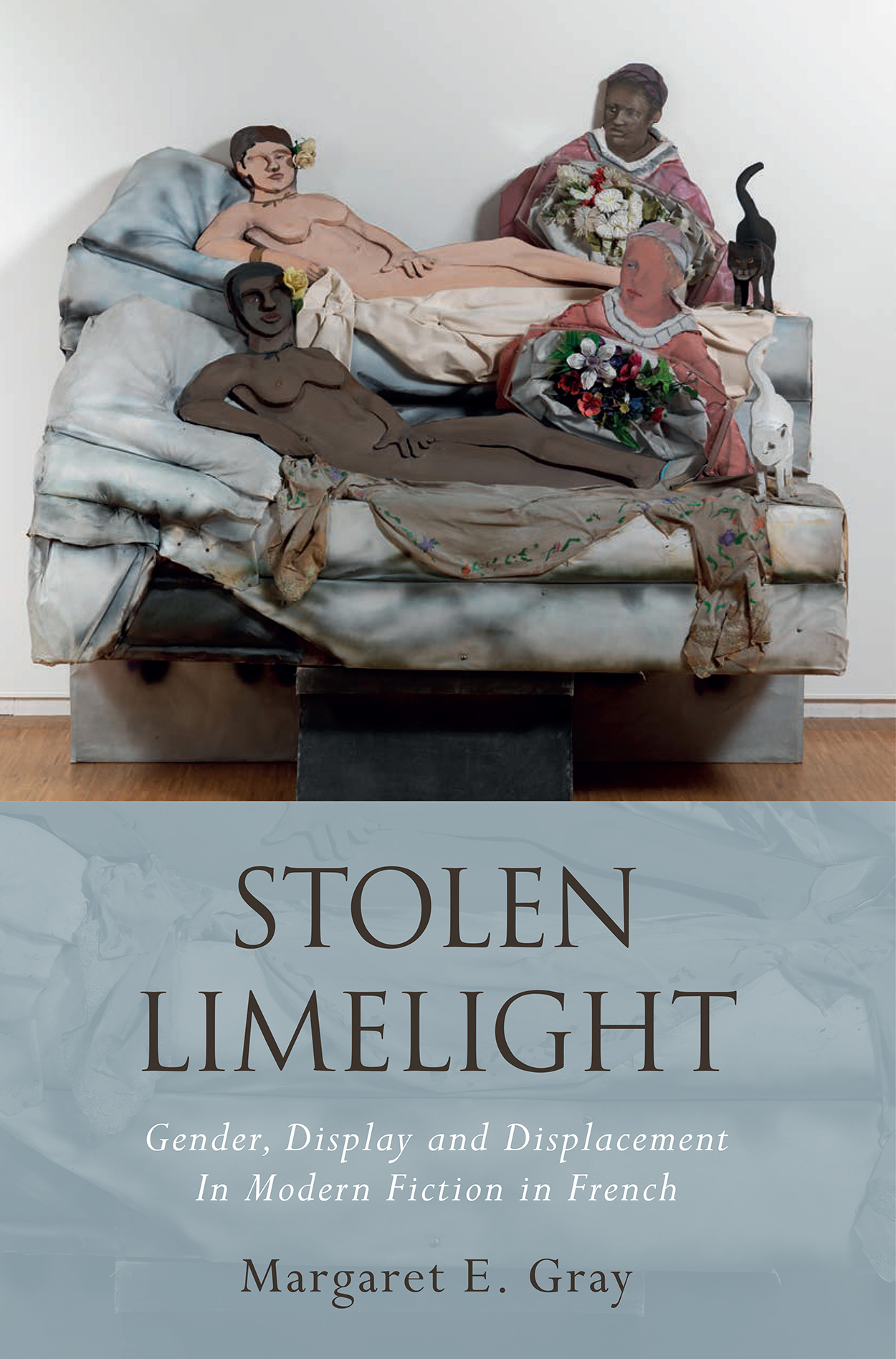 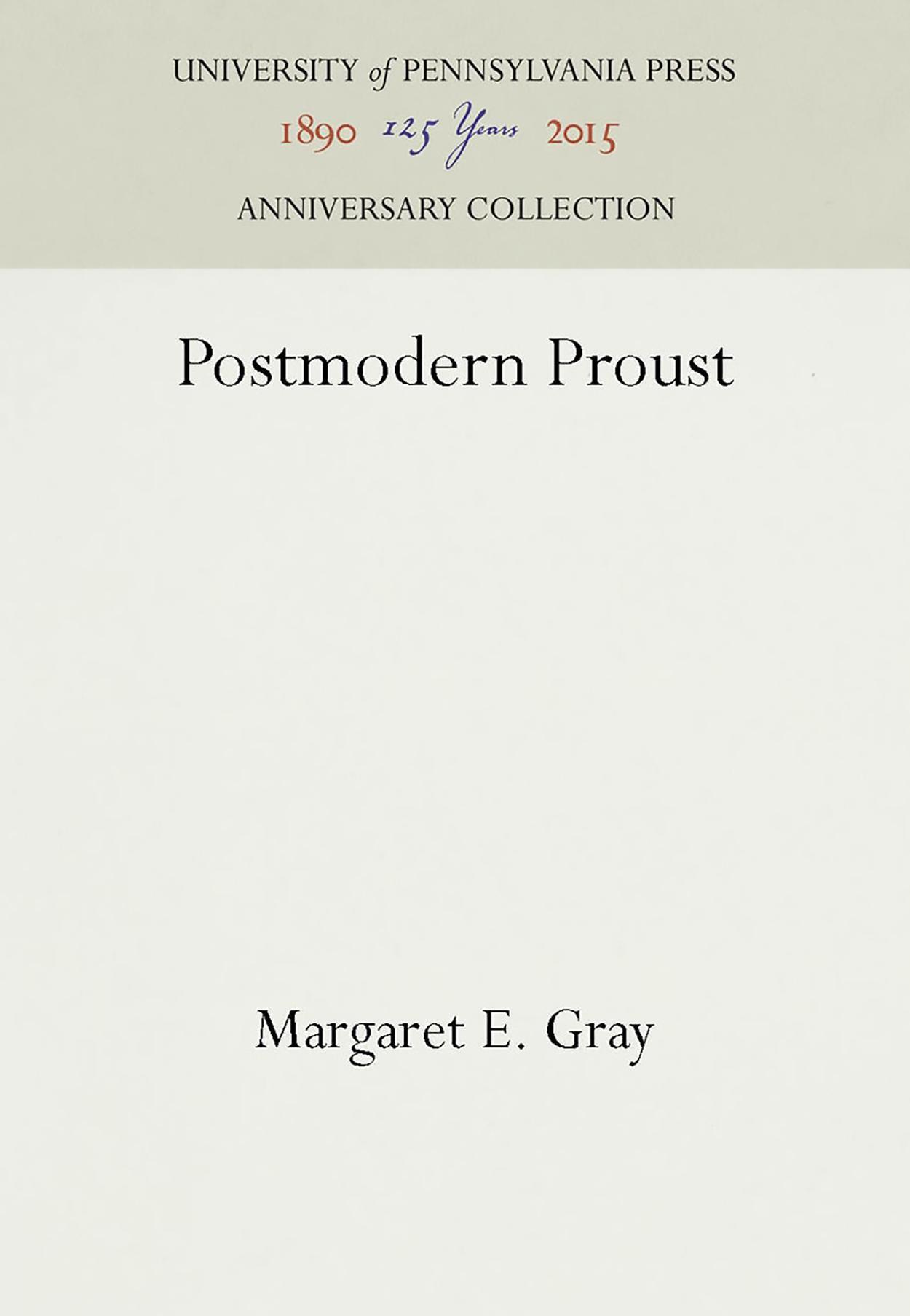