My initial primary field of research was the eighteenth-century novel, which I tended to approach first from a formal perspective and then increasingly from a sociological one. Dating back to my graduate studies at Princeton, I have also had a strong interest in political theory, and lately it has become my main area of research. I have recently worked on the political culture of the late eighteenth century, particularly on Raynal and Diderot's Histoire des deux Indes, and on Condorcet. Some of my other interests include utopian literature, historiography, and the development of mathematics in the eighteenth century. 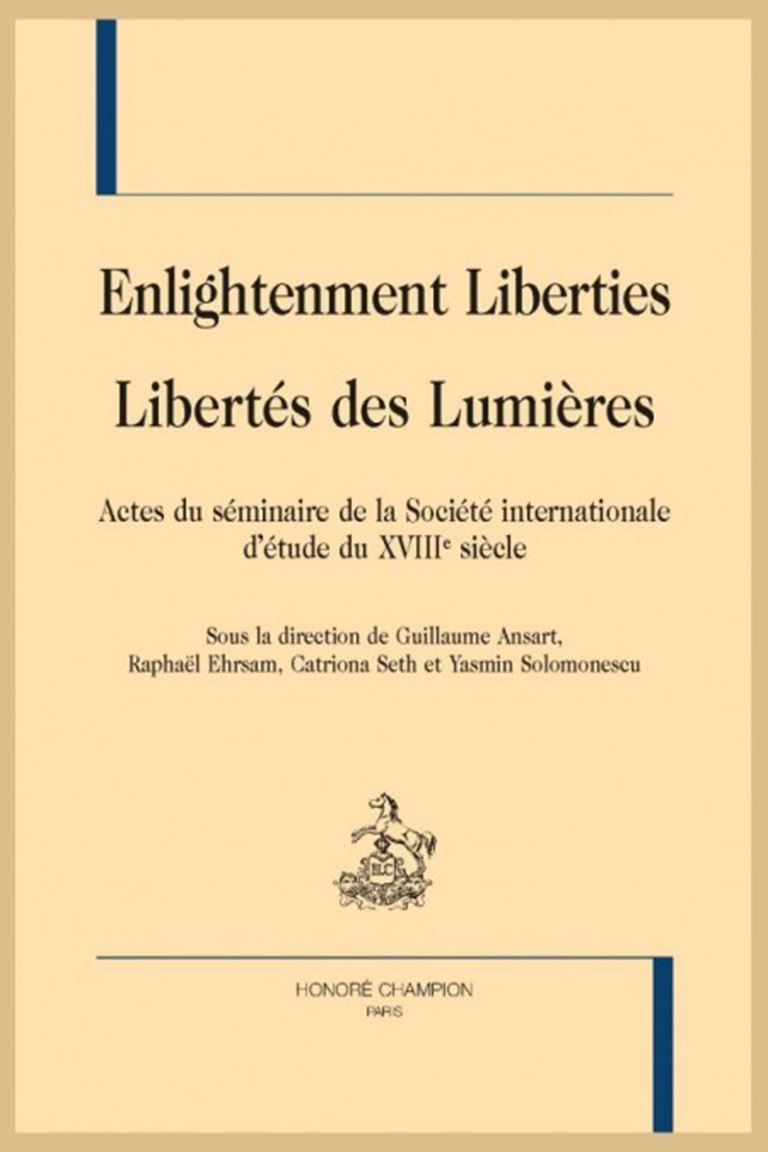