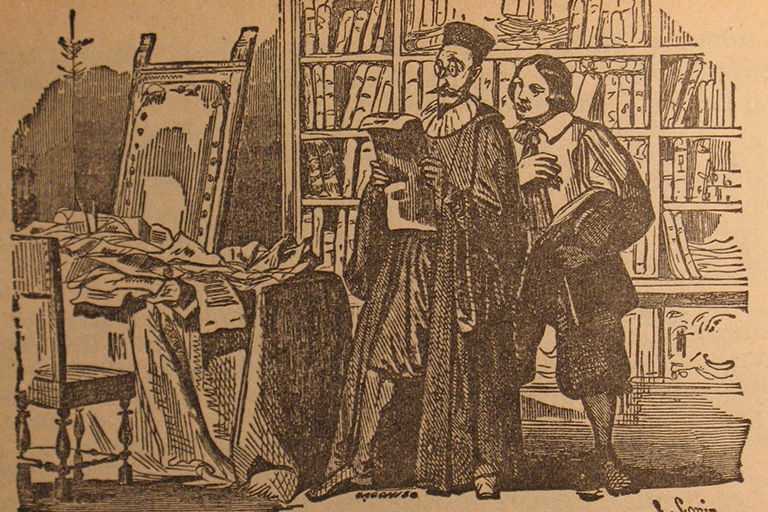 In this course we will explore texts of various genres by Italian authors and artists from the 1800s through our current decades. Students will gain an understanding of the social, historical, and political contexts depicted in the works and during which they were written or made. Students will able to describe continuity and change in concepts such as nation and unity; cultural values, such as religion and family; ideological goals such as economic stability and civil liberties; and socio-political themes such as gender and sexuality.