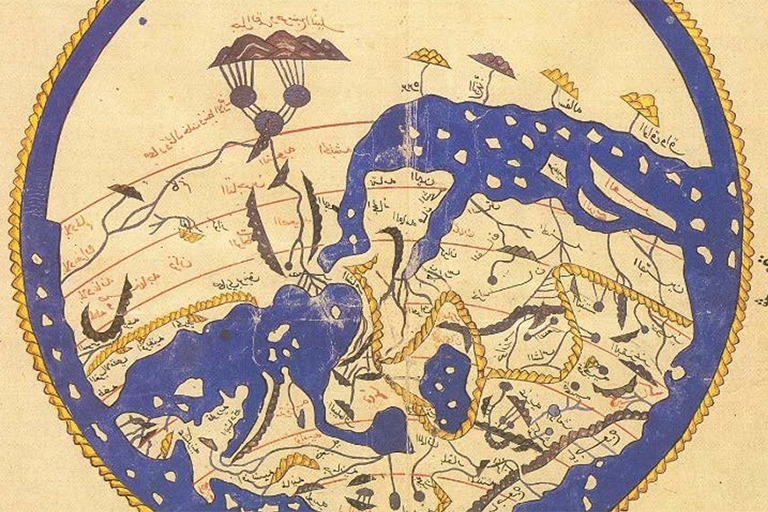 This seminar will be centered around a reading of Boccaccio’s Decameron as a text that asks scholars to delve deeply into the medieval Mediterranean for insight into its social fabric, source materials, and its embodiment of a world in flux in the wake of a plague. We’ll situate ourselves in contemporary scholarship on Boccaccio, medieval narrative and travel, 14th-century history, and Mediterranean studies, allowing for the formation of a community of scholars who look to engage with Boccaccio from a multitude of disciplinary formations. Attention will also be given to grounding the Decameron in the wide global medieval perspective of frame-tale narratives, from the Panchatantra’s medieval reception (such as Kalila wa Dimna) to the Arabian Nights to the Canterbury Tales. All readings will be available in English, though students with additional language proficiency will be encouraged to work in their languages to produce field-specific research.