Language Shift in the Coastal Marshes of Louisiana 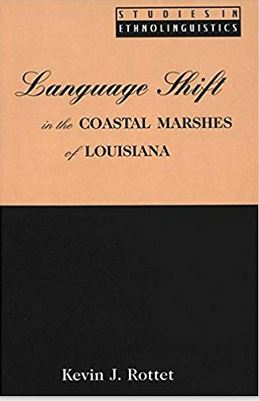 Throughout the twentieth century numerous ethnic cultures and languages have been threatened by increasing globalization. French Louisiana, a vibrant and diverse region that has been culturally and linguistically distinct from its neighbors for over two centuries, has not been spared this trend. Terrebonne and Lafourche parishes, which comprise the coastal marsh area, have been described as strongholds of tradition, in which large numbers of people have continued to speak Cajun French.