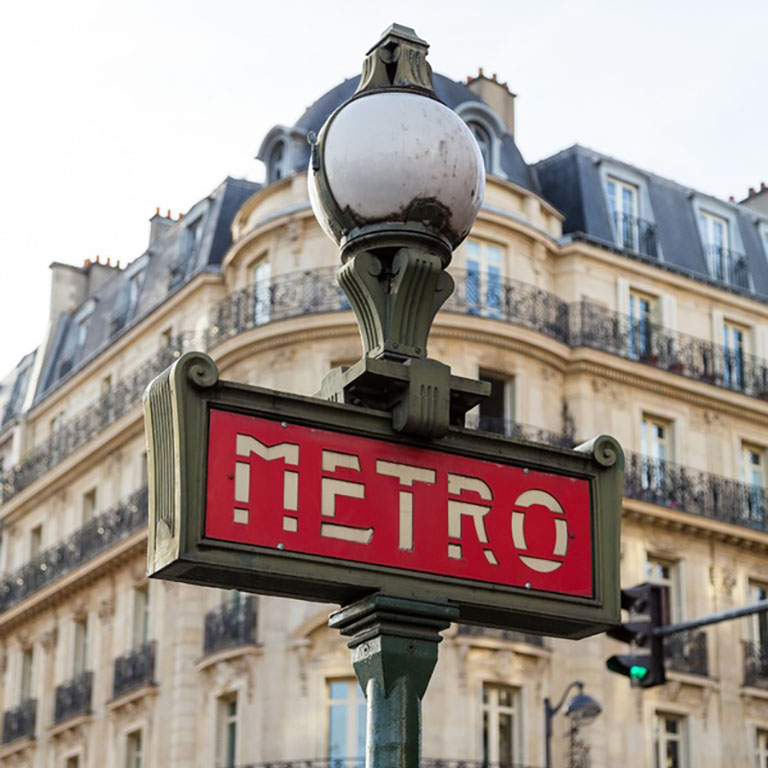 This is a Huttons Honors International Experiential Program course, located for eight weeks on the Bloomington campus (March 7-May 6), and ending in two weeks on-site in the city of Paris. The course is designed around literary, philosophical, and sociological approaches to urban space, and readings will challenge students to understand those approaches as well as sample some of their realizations in longer writings about the City of Light from French authors in translation. In addition to readings, students will experience urban spaces in situ, comparing Bloomington’s spaces (during the first eight weeks) to Parisian spaces (during the two weeks abroad). Spaces we will study and compare include: the metro (public transportation), the shopping mall, the university, the cemetery, the cathedral (church), the theater, the park, and the café.

In the first eight weeks, students will have the opportunity to develop a foundation for the understanding of eight Parisian spaces, both from theoretical/historical perspective and from a selected writer’s perspective (French writing in English translation). Student work on each space will be cut short in Bloomington, as the final piece to each exploration will involve an on-site, experiential component to be completed after the end of the semester during a two-week visit to Paris. In addition, in consultation with the Professor, each student will devise one research project (tied to the course theme) requiring on- site work during free days or free time in Paris. Grades will be based on weekly reading reactions, regular presentations on the objects of study, a journal students will keep during their time abroad, and an independent research project on a chosen topic to be turned in several weeks after the trip.