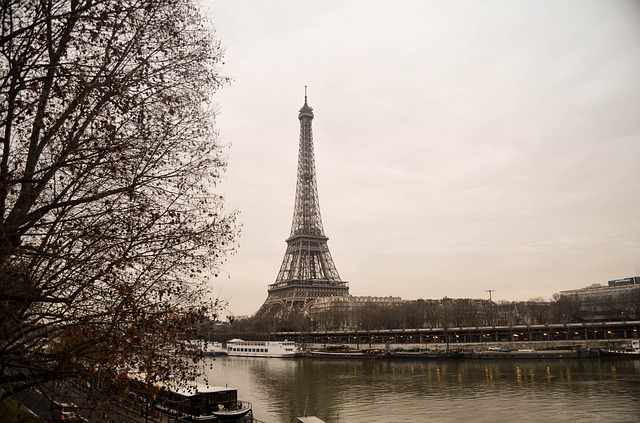 This course is a topical introduction to French cultural, political, and social history from the early nineteenth century to the present, organized around the core democratic value of égalité, the lynchpin of the national motto liberté, égalité, fraternité, formally adopted for the first time in 1848, some fifty years after the end of the (first) French Revolution. We will trace the ever-unfinished struggle for equality in the fields of race, class, and religion, taking a diachronic approach that links key episodes of persecution and resistance at different historical moments. In practice, we will examine the trade union movement, the Paris Commune and the Popular Front; the French practice and abolition of slavery; colonialism and neo-colonialism; the persecution of Jews at the turn of the 20th century and the Dreyfus Affair, France's participation in the Holocaust during the Second World War; the marginalization of Muslims in during the Algerian War and in contemporary French society.