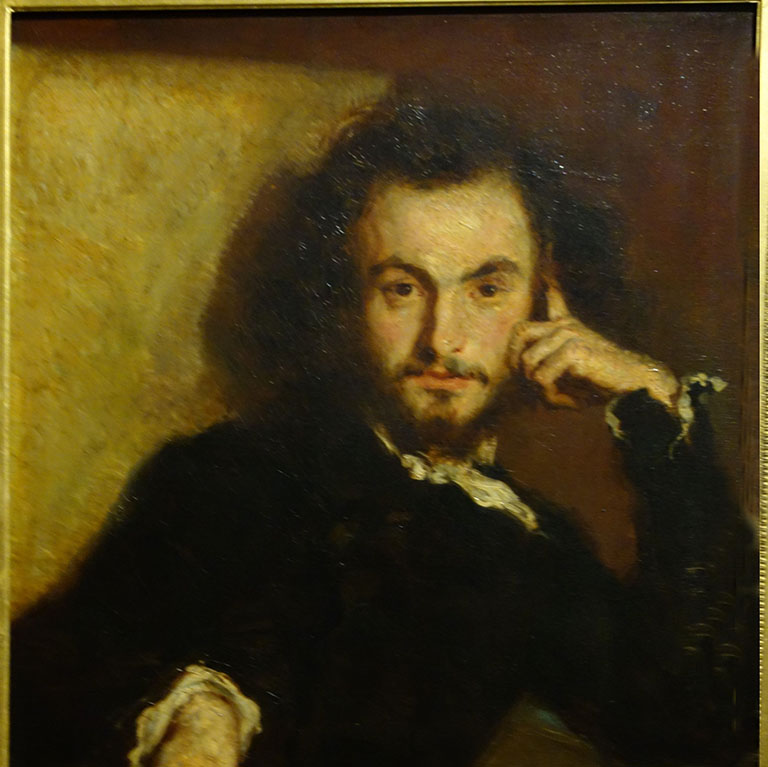 According to the critic Paul Bénichou, “The distinctive trait of Romanticism […] is surely the exaltation of poetry, now considered to be truth, religion, and the illumination of our destiny.” Bénichou is specifically referring to lyric poetry, which asserts itself as the prevailing form of poetry throughout the 19th century.

In this course, we will examine the development of French lyric poetry, from the emergence of Romantic subjectivity at the beginning of the 19th century through the “decadent” period at the end of the century, focusing on the personality of the poets, as they figure their sentiments in verse. For the “exaltation of poetry” to which Bénichou refers is above all an exaltation of the Poet, often envisaged as an almost divine creator. Among the poets considered, we will read and analyze poems by Desbordes-Valmore, Lamartine, Vigny, Hugo, Nerval, Musset, Baudelaire, Mallarmé, Verlaine, Rimbaud, Laforgue and others. We will also read essays meant to situate these poets in their historical and cultural contexts.

Given that the course is based on close reading, we will begin the semester with an introduction to French versification and rhetoric, in order to provide students with the necessary tools to analyze the formal aspects of poetry. The final grade will be based on class preparation and participation (10%), a mid-term exam (30%), an oral presentation (30%) and a final paper (30%). The course will be conducted entirely in French.