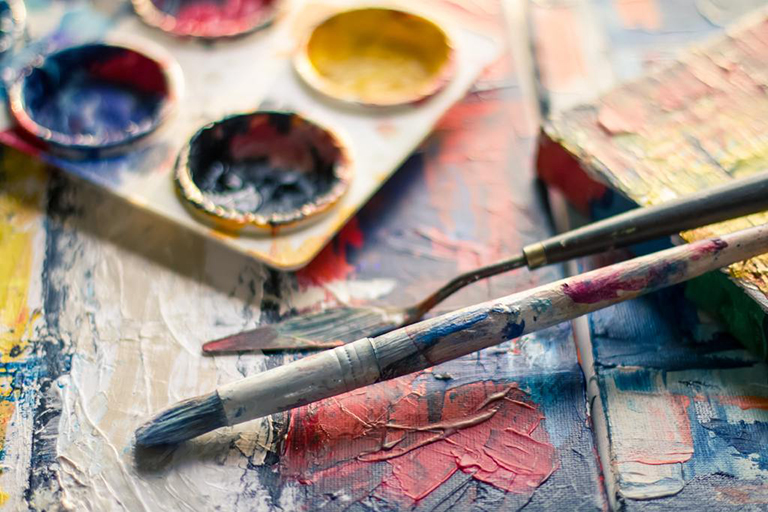 What do we mean when we say that an event is “tragic”? Is a death more tragic if it is the result of a murder than if it happened by accident or from natural causes? Do we say it is “tragic” in order to make sense of it or as a way of saying that we give up explaining it? Is it an expression of absence of meaning or pointing toward a logic of a different order? Is tragedy linked to a sense of justice or does it respond to the lack of justice? What role do religion, politics and chance play in our perception of life’s misery? And why has tragedy always been so central to popular culture, from the public performances of ancient Greece to the rise and fall of present-day celebrities? Indeed, how can we explain the pleasure we get from regarding the pain of others? In this course, we will address questions like these, as a way to explore tragedy in its relation to life, art, death and hope.

Material studied will include world famous literary works from the Bible, Greek and neoclassical tragedy (Sophocles and Racine), twentieth-century tragedy (Miller and Beckett), examples from film and TV series (including the 1995 film by Mathieu Kassovitz, Hate; episodes from The Wire and Scandal), as well as critical texts related to the questions above, from Aristotle and Nietzsche to contemporary thinkers like Susan Sontag and Simon Critchley. Special emphasis will be put on the idea of tragedy in the twenty-first century, at once in our own lives, in critical writing and in artistic production (and pursued by the students in final research projects).