Laughter, Humor and Wit in the Italian Renaissance 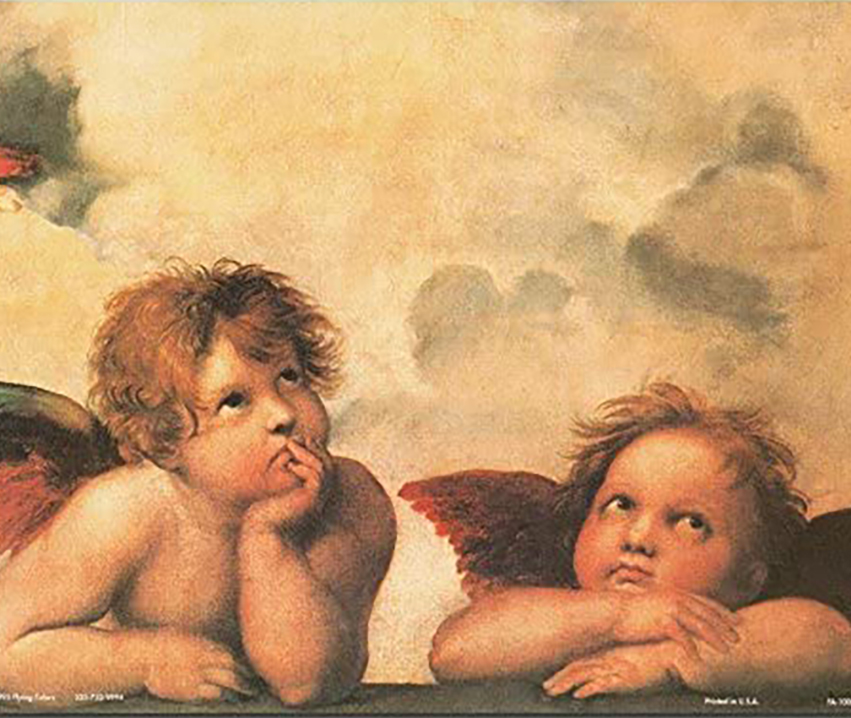 Renaissance artists and writers were as committed to advocating the dignity of humankind and its central place in the universe as they were to making fun of or laughing at themselves and each other. This course will examine the comic literature of the Italian Renaissance. We will explore the nature and various expressions of comedy in genres such as the short story, the facetia (‘witty anecdote’), the apologue, the comic play, the epic and satiric poem and the treatise. In doing so we will address the following questions, among others: What is the relation of laughter and ignorance, error, moral and physical deformity? Does laughter bring people together or does it set them apart? How does comedy articulate the ethical concepts of innocence and guilt? How are conflicts dealt with in comic texts? We will read texts by Boccaccio, Ariosto, Machiavelli, Aretino, Castiglione and Della Casa, among others, and we will also discuss a selection of relevant historical and critical/theoretical materials, particularly the reflections on comedy by Plato, Aristotle and Cicero. While this course is firmly grounded in Italian Renaissance literature, we will also read texts from other European traditions that were inspired or prompted by the Latin and vernacular models produced in the Italian peninsula. Students will write three short essays, take six quizzes and a final exam.