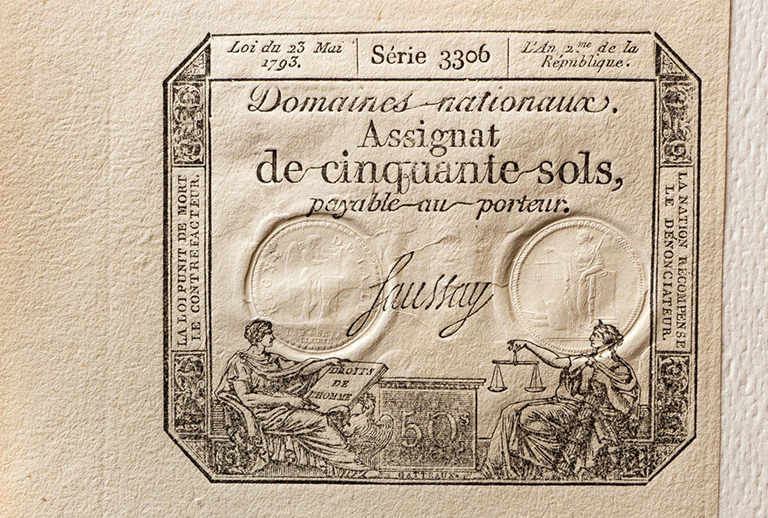 This introduction to the cultural history of France from the Renaissance to the Revolution will be structured around what are often considered as four significant historical turning points: the trauma of the Saint Bartholomew massacre and the religious wars; the heyday of absolutism under Louis XIV; the unfolding of the Enlightenment; and the turmoil of the French Revolution. The course will open with a survey of the whole period covered by the course, to provide the background for the subsequent focus on specific issues of the four historical moments, which will be examined in greater detail through primary and secondary texts, as well as films set in the period. The aim of the course is to foster (1) mastery of the matter (the story told), (2) awareness of the disciplinary tools/methods (how the telling of the story influences our perception of the events), (3) mastery of academic French (the language in which the story is told), (4) awareness of why the story matters. In order to realize these four aims, this class will rely heavily on different types of writing: weekly reflective response papers, 3-4 short formal papers, scaffolded final writing portfolio. Furthermore, each student will work on a key concept as a subject of systematic reflection throughout the semester. The course will be conducted in French.