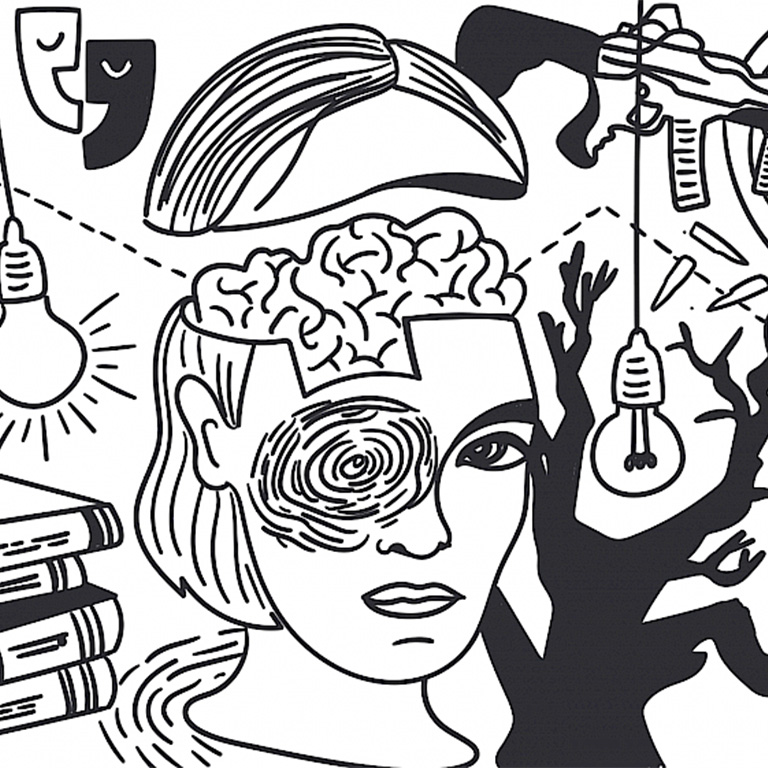 While literature and the other arts are composed (and thus must be analyzed) according to certain formal and aesthetic criteria, they are also always a product of and response to the social and political contexts in which they are produced, distributed, and received by the public. Our goal in this course will be to weave an analytical dialogue between these two complementary levels of meaning inherent in all works of art: formal/aesthetic and contextual/ethical/social/political.

To that end we will read various genres of French literature (poetry, theater, the short story, the essay, the novella, the comic book) as expressions of social and political discourse, focusing mainly on case studies from the 19th and 20th centuries. Our emphasis throughout will be to analyze how the structure and style of our texts function to articulate a social, cultural, or political position in a particular historical context. We will also consider the relation between written texts, film, and theater via the complex issue of adaptation, looking in particular at how film / theater can creatively respond to and reinvent literary works.

Image Credit: Centre for Research and Evidence on Security Threats