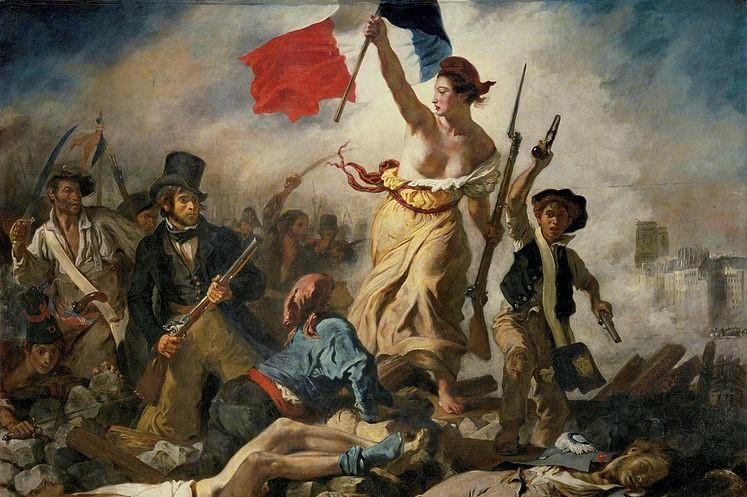 From an etymological perspective, the word ‘revolution’ defines an astronomic phenomenon in which a celestial body moves round in a circular course, or the time in which such a body completes a full circle. Revolution is therefore originally meant to describe a cyclic movement in which everything is supposed to return to its place. But soon this concept came to describe, paradoxically, a major, sudden and violent alteration in the order of things, designating for instance the upheavals of political regimes, as we see in the case of the French Revolution, the Revolution “par excellence.” Given the polysemy of the word, writers across the centuries have been fascinated by the concept of ‘revolution’, making the most of its multiple meanings in their works, and sometimes providing it with new meanings. In this course, we will read several texts belonging to different centuries and literary genres (essay, fiction, theatre and poetry) in which the topic of revolution, whether in its astronomical or political meaning (or both), is developed in various manners. Works studied include: the 17th-century novel Voyage dans la lune by Cyrano de Bergerac, the 18th-century short story Micromégas by Voltaire, the play L’Île des esclaves by Marivaux, some excerpts of the essay on L’Origine de l’inégalité parmi les hommes by Rousseau, the Déclaration des droits de l’homme et du citoyen, a 19th-century selection of poems by Hugo and the 20th-century play Les Justes by Camus. We will also watch two films set at the time of the French Revolution: Danton by Wajda and L’Anglaise et le Duc by Rohmer. Student grades will be based on class preparation and participation (10%), a 10-minute oral presentation (20%), two compositions (25%), a mid-semester exam (20%) and a final essay (25%). The course will be conducted in French.