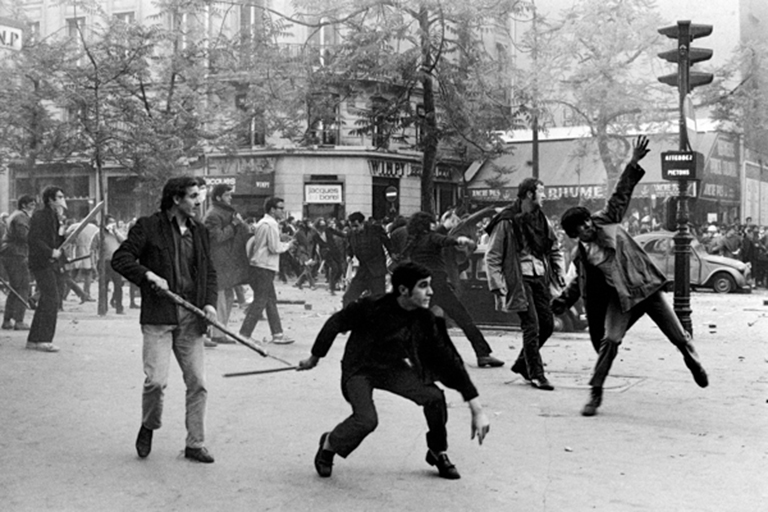 The French-speaking world experienced immense political activity and change during the 1960s: Social Movements, Feminism; Anti-Colonial Wars; Decolonization; Collective Identity Crises and more! These political shifts also took place during movements of artistic innovation such as the nouveau roman, pop art, and cinema in particular. In this class, we will explore how Francophone cinemas in Africa, North America, and Europe addressed various issues brought up by the political and social turmoil of the decade. To do so, we will also examine the way artistic processes and products developed in response to these impactful movements. Examples include the advent of direct sound, social focus, and political and post-colonial approaches. Specifically, we will explore how movies produced in particular political and social contexts created a specific film aesthetic around the concept of authorial cinema (cinéma d’auteur).