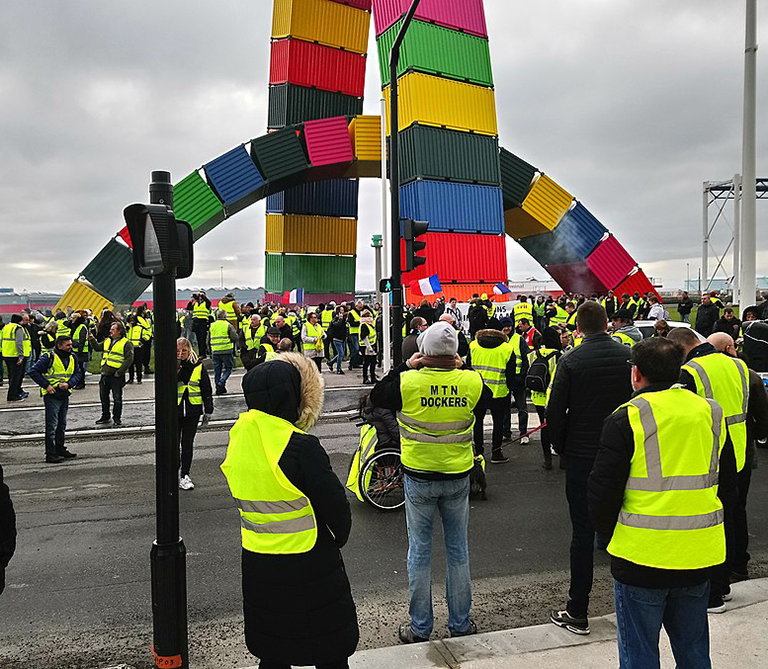 Offered primarily for middle- and high-school teachers of French, this interdisciplinary course uses recent documentary and fiction films to reflect critically on social, cultural, and political topics crucial to the increasingly contested nature of French national identity in the twenty-first century. Topics will include some configuration of the following: gender parity, sexuality, parenting, and family relations; ambivalence toward work and capitalism; class hierarchy and protest movements; the growth of poverty and homelessness in a seemingly generous welfare state; immigration from Africa and the challenges surrounding "integration";  whiteness, citizenship, and racial / ethnic diversity; policing and minority rights; laïcité, the ongoing debate over Muslims / Islam, and national security. In addition to expanding their knowledge of contemporary France and refreshing their language skills, participants will be encouraged to think actively about how course content, especially the use of cinema to teach culture, could be integrated into their own middle- and high-school curricula.