Literature and the Press in 19th-Century France 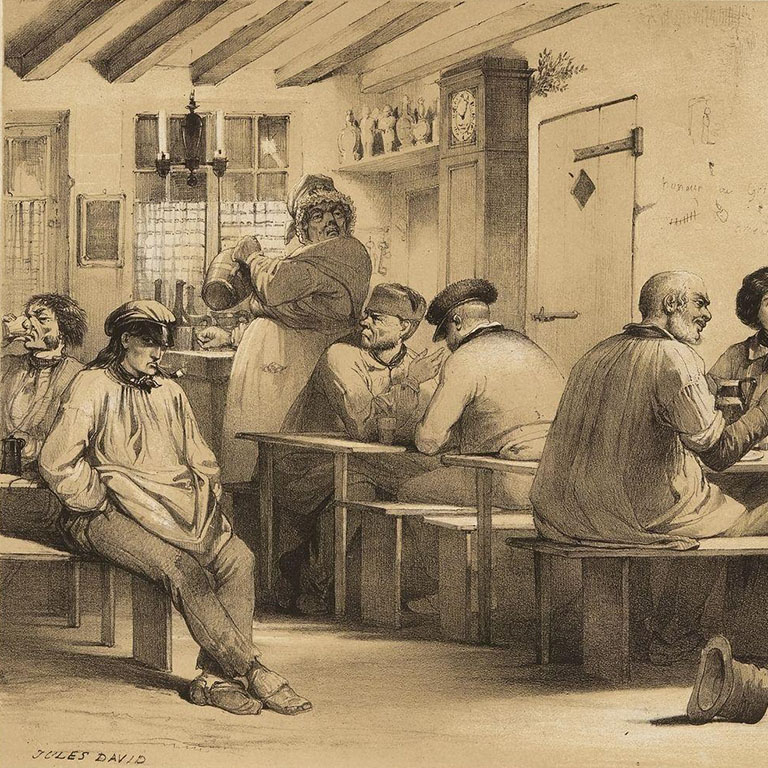 This seminar will explore the close, and often conflictual, relationship between literature and the press in France throughout the 19th century, by examining the reciprocal influence these fields had upon one another. The emergence of modern newspapers in the 19th century is indeed inseparable from the transformation of the French literary field, characterized by the triumph of the popular novel and the decline of classical genres like tragedy poetry. The increase of literacy and the democratization of reading that accompanied the industrialization of the press thus provided the modern novel with a crowd of new readers craving for thrilling fictions. Conversely, serialized novels—the ancestors of the current TV series—such as Eugène Sue’s The Mysteries of Paris, published daily in newspapers as “feuilleton” before being bound in volumes, significantly increased the loyal consumers of the press, who bought the paper every day eager to discover how the plot of their favorite novel was unfolding. Moreover, many canonical authors such as Balzac, Dumas, Gautier, Zola and Vallès were also professional journalists. Seminar topics will include: the emergence of the serial novel, the industrialization of literature, the professionalization of journalism, the role of literary and art criticism, the rise of the public intellectual, as well as the new relationship between literature, press and politics (with the Affaire Dreyfus). Readings and class discussion will be in French and in English.

Image: Illustration from The Mysteries of Paris by Jules David, from Look and Learn