The Structure of Breton 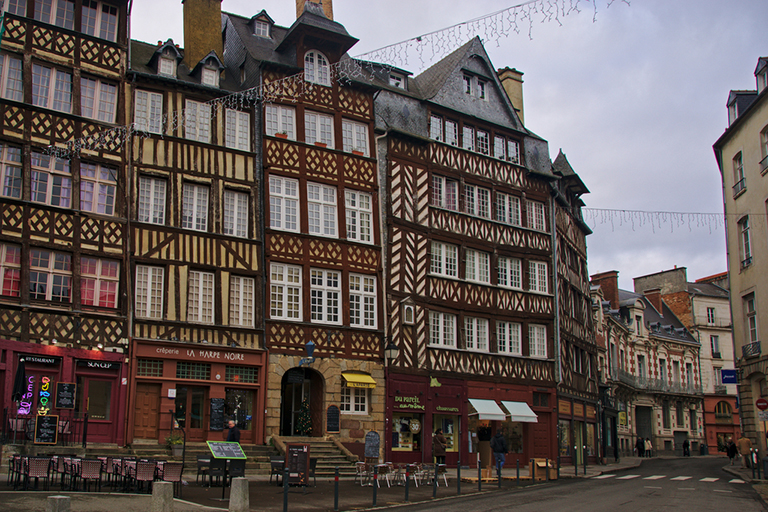 Breton, the traditional language of Brittany (western France), is in the Brythonic branch of Celtic which includes Welsh and Cornish. Although they belong to the Indo-European family, the Celtic languages display a number of typologically “exotic” features. The only extant Celtic language not in intense contact with English, Breton is characterized by significant dialect differences, leading some linguists to suggest the intriguing possibility that some Breton dialects may be continuations of Gaulish, the otherwise extinct continental Celtic language of pre-Roman Gaul. In this course we will survey the linguistic structure of modern Breton, including its morphophonology (e.g. a fairly elaborate system of initial consonant mutations), morphology (e.g. inflected prepositions, verbal nouns, luxuriant number marking in the noun phrase including singulatives and collectives, duals and double plurals), syntax (e.g. verb-initial word order with V2 effects in main clauses), and lexicon (e.g. a vigesimal counting system, no traditional verb “to have”, an interesting interplay between material of Celtic and of Romance material).